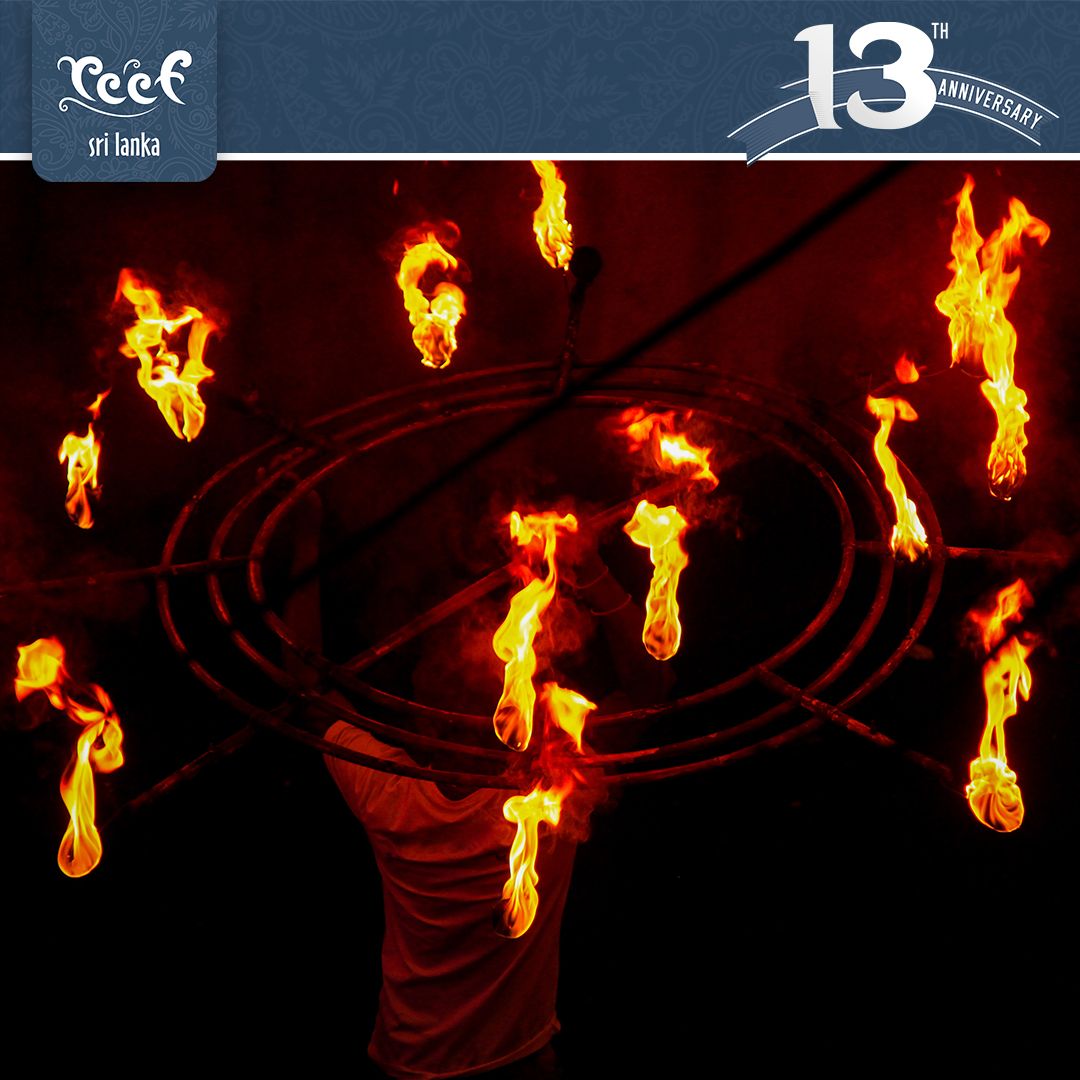 A Very Big Question: Where have all the elephants gone?

Answer: In Sri Lanka, from 17th to 27th August, you will find at least 100 of them participating in one of the most spectacular festivals in Asia, the Esala Perahera in Kandy.

It’s loud, noisy, colourful and certainly not to be missed.

The Perahera begins on the full moon Poya day on the Buddhist month of Esala, which in 2018 is on 17th August, and the festival then runs for ten days until 27th August.

For several days before and several days afterwards, you may see some of the elephants being transported to Kandy in the back of truck, (normally though only one elephant, one truck for obvious reasons)!

This extraordinary festival is common to both the Hindus and the Buddhists.

The Esala Perahera in Kandy is celebrated to honour the Sacred Tooth Relic and the four ‘guardian’ Gods Natha, Vishnu, Kataragama and Goddess Pattini.

This ritual is performed by carrying the Sacred Tooth Relic of the Lord Buddha in a casket on the back of the largest elephant.

The purpose of the Kandy Esala Perahara Procession is to beseech blessings of the gods, to bless the farmers with rain to cultivate their crops, to ensure good health and to enrich the lands of the kingdom.

The main Perahera procession is an amalgamation of five separate ones with different names and identities and for the ten days the traditional dancers, musicians, drummers, fire jugglers, whip crackers, torch bearers, hundreds of decorated elephants and thousands of pilgrims parade each evening.